These have been some of the benefits declared by those ones who took part in the Yaya Retreat 2019.

The activity, organized by Chontachaka Ecological Reserve, has been held from April 13 th to 21 st in Chontachaka’s facilities, in the south of the Manu Biosphere Reserve, in Peru.

The program consisted, among other proposals, in Ayahuasca, San Pedro and Yopo ceremonies, a Power Animals workshop and Mother Earth and accompaniment of teachers thanksgiving rituals, all of them according Matsiguenka and Huachipaire traditions.

The conductors of ceremonies and rituals have been Alberto Mankeriapac, Héctor León, Rosiris Castellano and Magdalena Ruiz, the latter in charge of the Power Animals workshop.

As a supporting feature, the participants devoted one day to sail along the Madre de Dios river.

The retreat organizers want to thank to all the attendants their “group sense, because they were able to develop a real team work in all of the acitivities”. 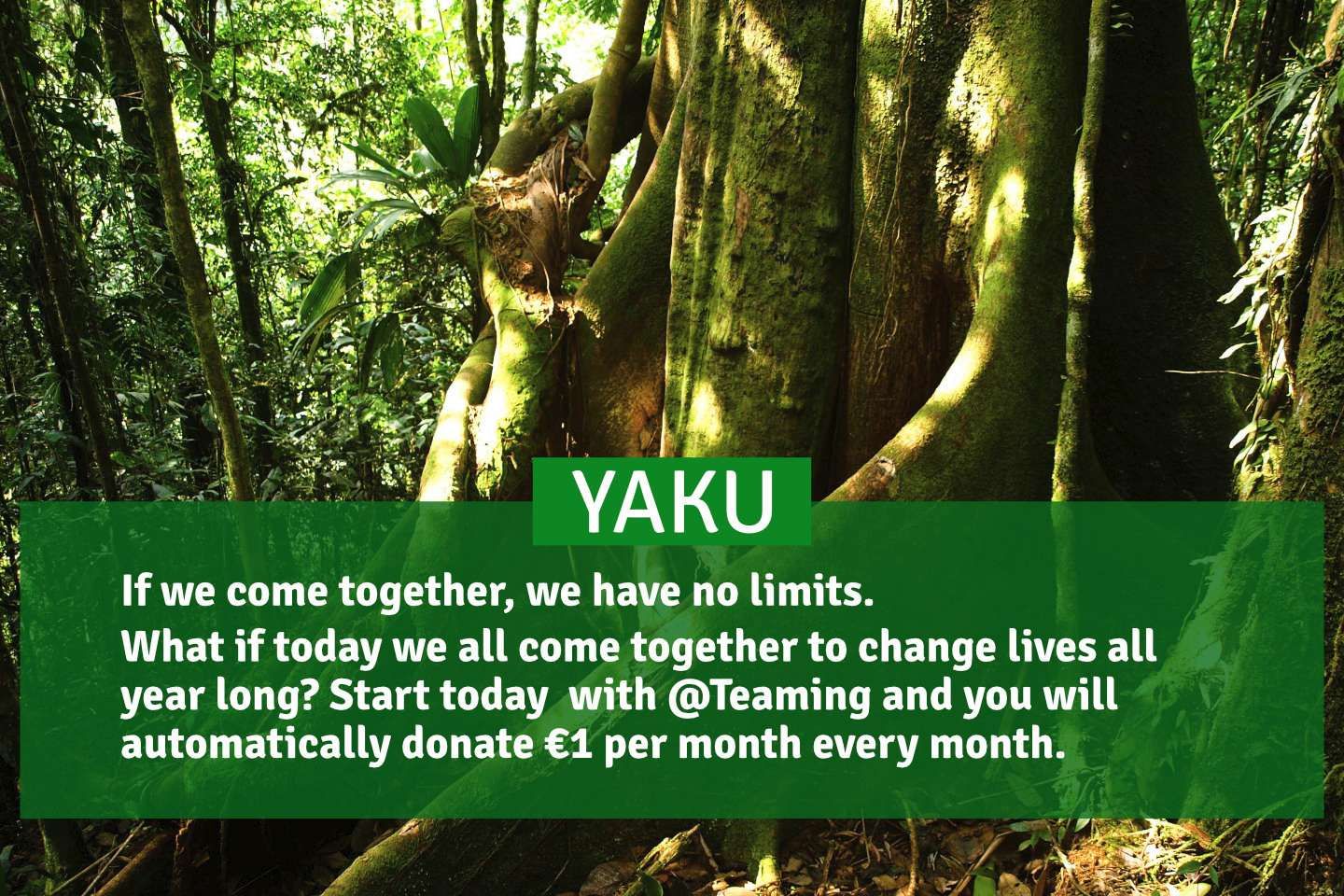 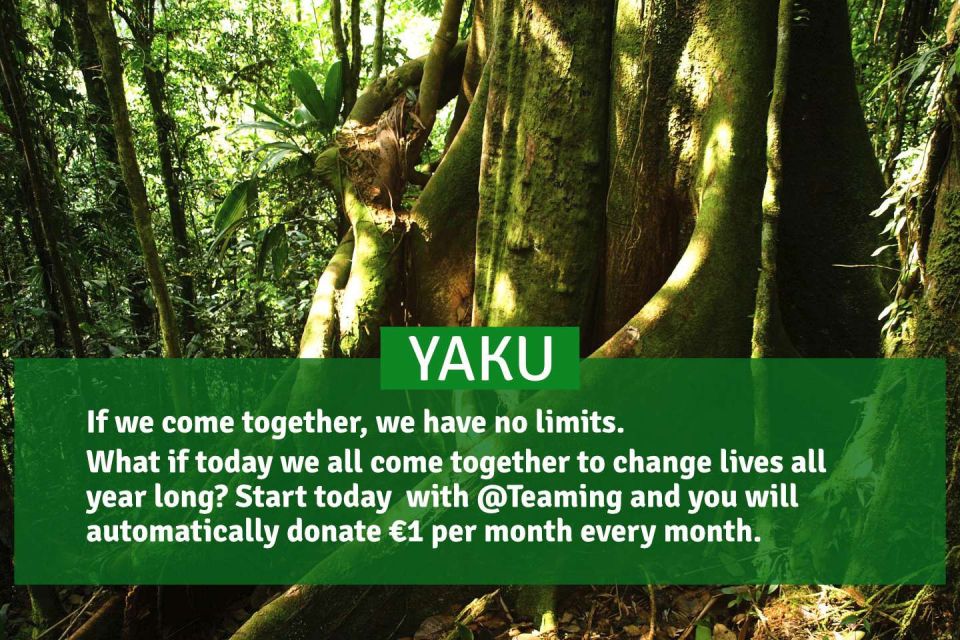 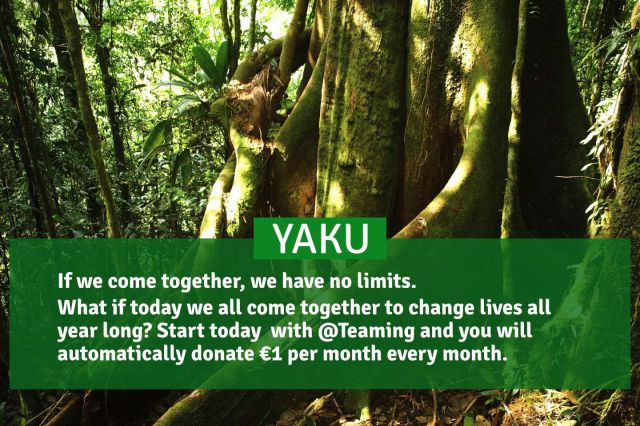 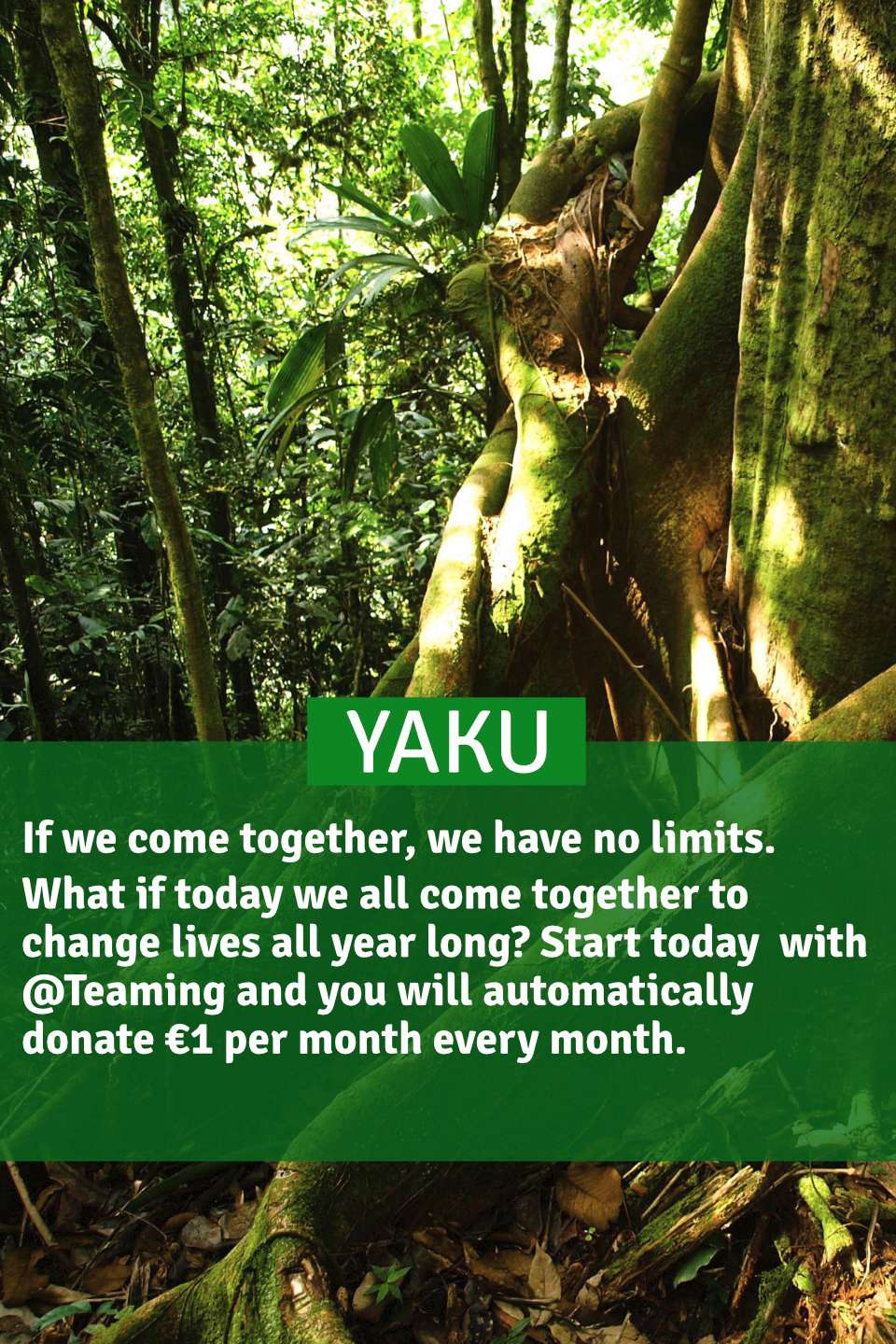 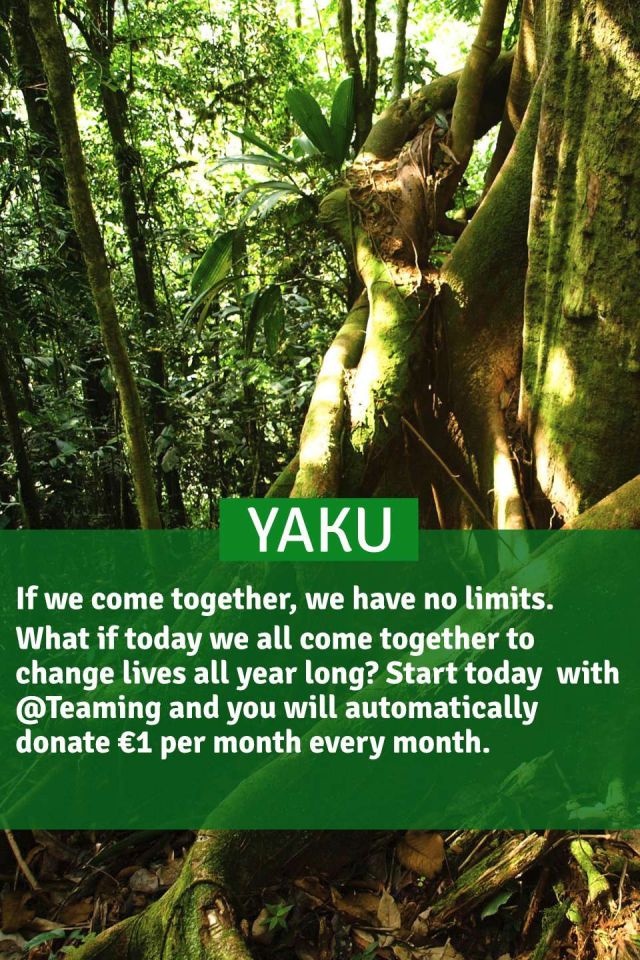 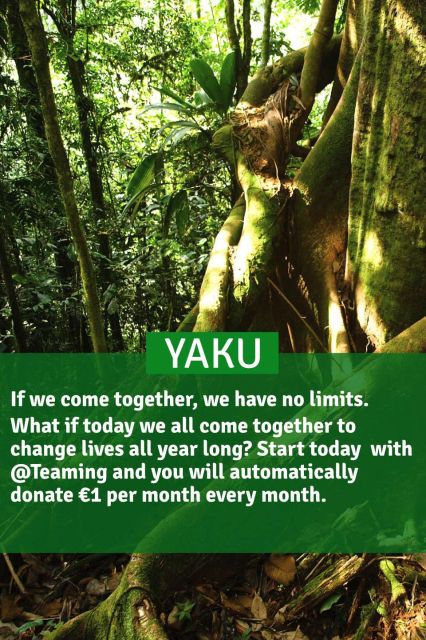